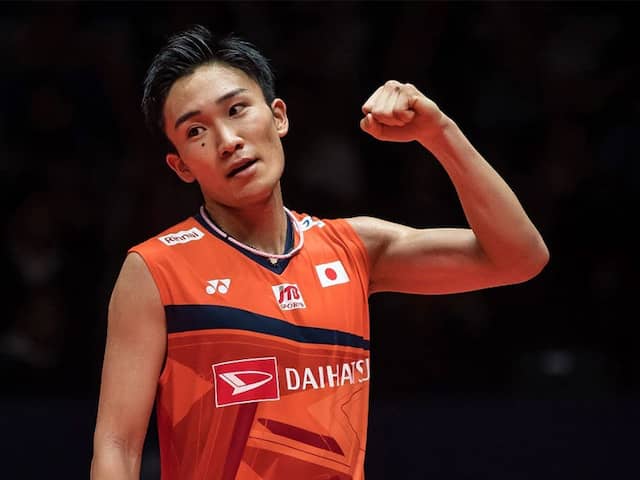 Kento Momota said he would wait until September before deciding which students to take.© AFP


It’s an irresistible prospect for budding badminton players — a chance to be coached by Japanese world number one Kento Momota, who has triggered thousands of responses by offering his services. “Would anyone like to play badminton with me?” Momota wrote on his Twitter account on Tuesday. “I also want to teach people badminton. I want people to know how fun this is,” added the badminton star, who was injured in a car crash in February in Malaysia.

Gladbach’s Thuram gets six-game ban for spitting at opponent

Premier League’s Football Leadership Diversity Code – All you need to...

US Open 2020: Tournament schedule, results, how to watch, times

Canelo Alvarez wants to continue to silence critics as he stands...