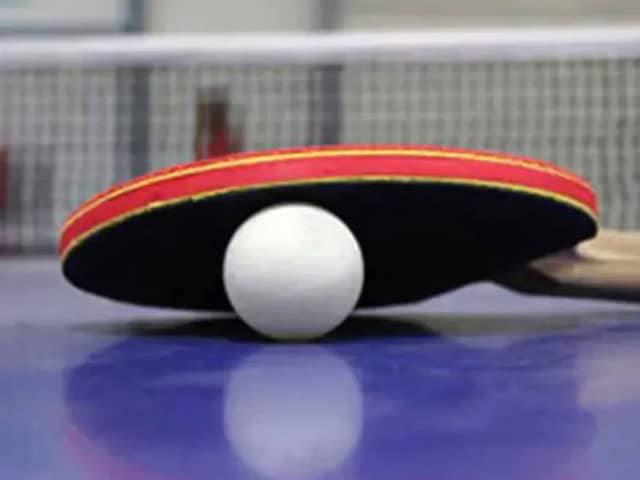 The table tennis tour finals will also be held in China, the world body announced.© AFP


Table tennis’s men’s and women’s world cups and tour finals will be held in China in November, its world body announced, in a rare instance of international sport in the country since the coronavirus pandemic. The men’s and women’s world cups are shifting from Dusseldorf and Bangkok respectively despite a mandate from Chinese authorities banning most international competition to prevent virus outbreaks.

Wimbledon 2021: Multiple matches being investigated for fixing, per report