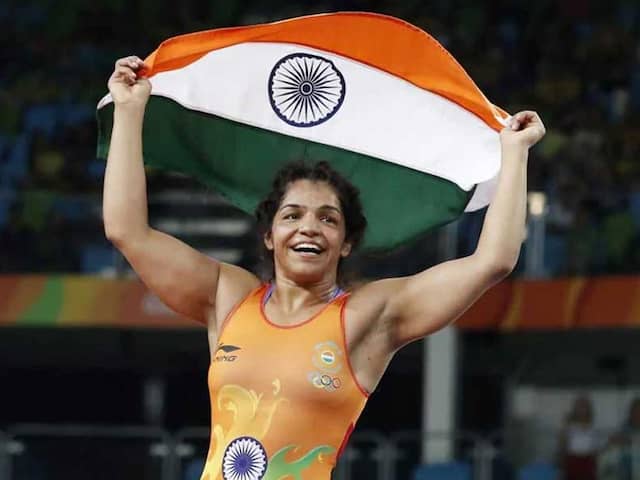 Sakshi Malik had won a bronze medal at 2016 Olympics.© AFP


Haryana Home Minister Anil Vij on Friday rejected Olympic bronze medallist wrestler Sakshi Malik’s claim that she got only assurances but no job from the state government. “So far, I have neither got any plot (of land) nor any job. I had met the Sports Minister and the Chief Minister earlier, but only got assurances,” the 2016 Rio Games medallist Malik had claimed on Thursday.

Rejecting her claim, Vij said on Friday, “We gave a cheque of Rs 2.5 crore the day she landed in India (after the Olympics…

WFI policy change: Olympic quota winners may have to appear in trials, multi-teams not allowed at Nationals

Darren Sammy appointed member of CWI Board of Directors

admin - June 23, 2021 0
Former West Indies captain Darren Sammy has been appointed as an independent non-member director of Cricket West Indies. The decision was taken by the...

Shooters to stay away from unauthorised online league: NRAI

Chahar, Kishan to join India A for red ball series in...