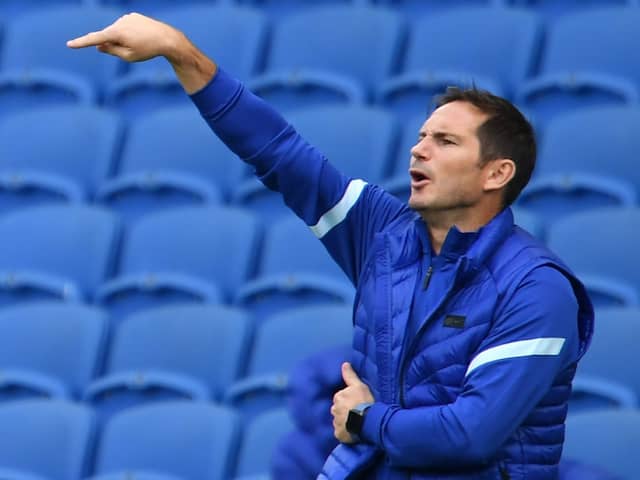 Frank Lampard gestures at the touchline during a pre-season match for Chelsea.© AFP


Frank Lampard admits expectations at Chelsea will soar after an expensive recruitment drive ahead of the new Premier League season. The Stamford Bridge club have spent nearly 263 million USD as they have brought in on Hakim Ziyech, Timo Werner, Ben Chilwell, Thiago Silva, Kai Havertz and Malang Sarr and could add even more new faces. The former Chelsea midfielder is under no illusions that owner Roman Abramovich will expect improvements on last season.

Serie A: AC Milan closes gap on Inter with comfortable win at Verona

2020 U.S. Open: Watch as Zach Johnson could barely believe he made this incredible birdie putt