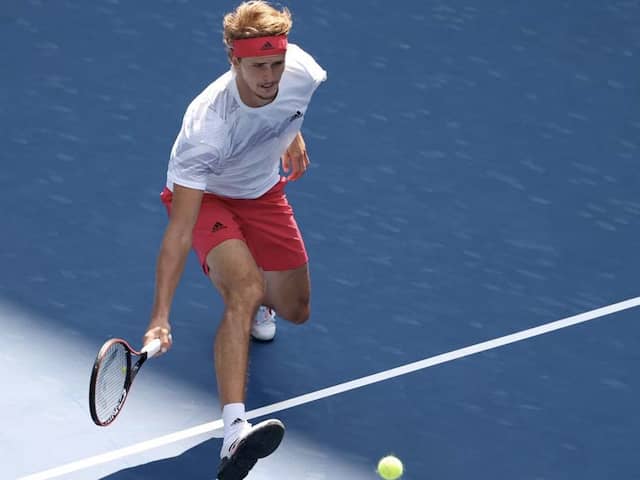 Alexander Zverev advanced to the US Open 2020 quarterfinals on Sunday.© AFP


Fifth seed German Alexander Zverev said he was “in shock” after top seed Novak Djokovic was defaulted from the US Open on Sunday. Djokovic was stunningly disqualified after accidentally hitting a line judge with a ball during his round of 16 clash against Pablo Carreno Busta of Spain. Though it was clear that Djokovic had not intended to hit the line judge, organisers nevertheless said the Serbian was disqualified in accordance with the rules.

“I think the supervisors are just doing…

Wimbledon 2021: Multiple matches being investigated for fixing, per report